Any type of data element ranging from raw instrument data to finished scientific results. Data assets should be considered both while they are on storage systems or while they are in transit.

Embargoed Data - Open Science data that has not yet been publicly released. Embargoed data is science data, often raw data collected from instrumentation or early results, that should only shared with project participants and is not to be made immediately public, even though it may be shared later.

Proprietary Data - Data considered the intellectual property of an organization, such as a commercial entity, but which has been provided for use in research under a data use agreement. Release of such data may result in legal action.

Regulated Data - Data which will likely never be made public due to government or other regulation, such as personally-identifiable information (PII) and protected health information (PHI), including data regulated by the HIPAA Security and Privacy Rules. This may also include Controlled Unclassified Information (CUI) such as “official use only” data or data subject to export control. Release of such data may result in criminal legal action. 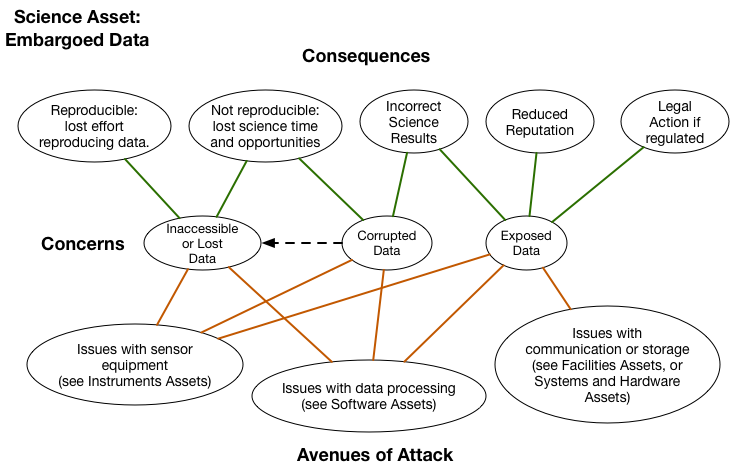